Every decade or so there’s a new technology that entrenches itself in our everyday lives – almost with no discernible effects. If the previous decade was “the cloud”, this decade will most certainly go to AI and Machine Learning. ML is used for policing, credit decisions, facial recognition, setting home prices, writing code, making art. You name it, ML is making its way there. But new technology comes with new security concerns, new TTPs, and a new area for researchers to play. This talk will show some of the new attack surface presented by ML systems, both traditional and algorithmic. Attendees will leave with some new TTPs for their toolbox, and we will fit them nicely into our methodology for attacking production ML systems.

Will Pearce is a Threat Researcher on the AI Red Team at Nvidia. He focuses on attacking machine learning systems, and developing ML-enabled red team capabilities.

Previously, he was the Red Team Lead for the Azure Trustworthy ML team at Microsoft, and a Senior Network Operator at Silent Break Security. His work on offensive machine learning has appeared at industry conferences including Blackhat, DerbyCon, BSides, as well an academic appearance at the SAI Conference on Computing. 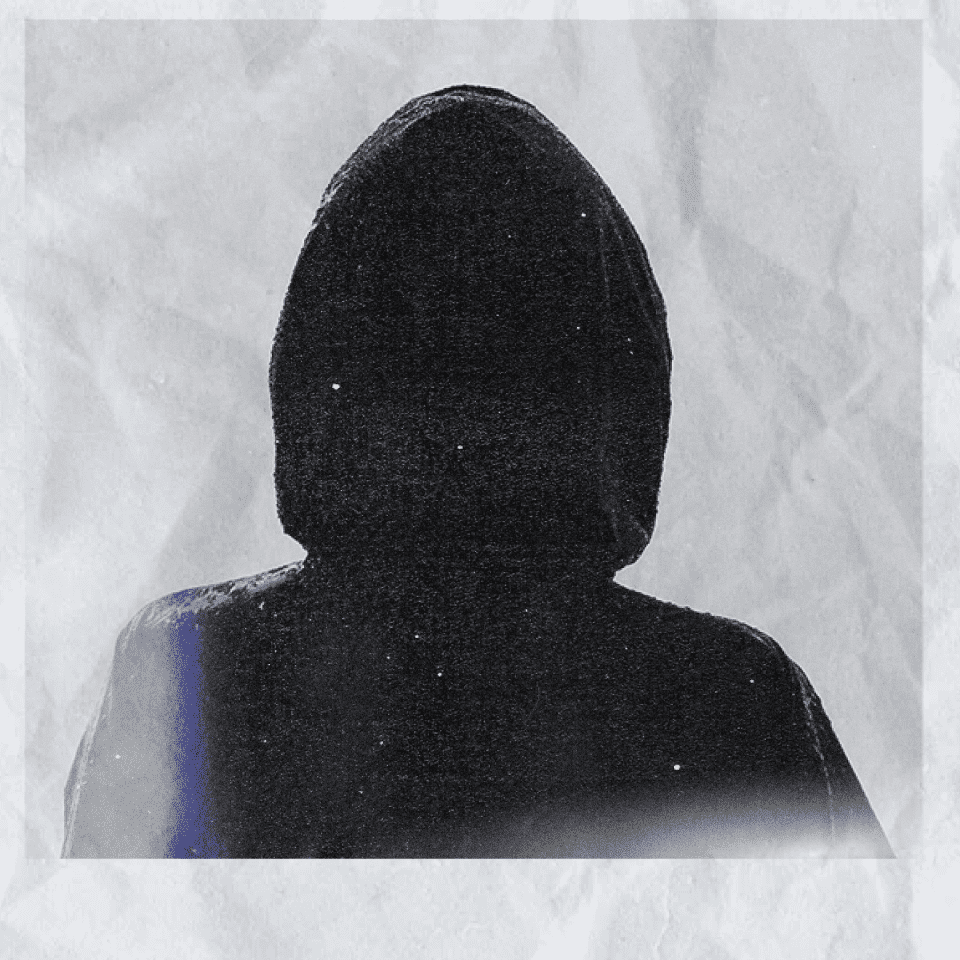