Since March 2013, alongside a handful of volunteers, I have run a fully public, never-for-profit malware repository named MalShare. The site allows anyone to register and immediately have access to our entire collection of malware samples.

When MalShare first launched, the idea of openly sharing malware was highly controversial; I was told the site would never survive against existing commercial options and the site would only serve to give threat actors deeper insight into defender visibility. Nearly ten years later, we’re still online. What started out as a handful of open web directories has grown into a service used by thousands of researchers and integrated into numerous tools.

Silas Cutler is a Principal Reverse Engineer and resident hacker at Stairwell. He specializes in hunting advanced threat actors and malware developed and nation states and organized cybercrime groups. Prior to Stairwell, Silas was a threat intelligence practitioner at CrowdStrike, Google, Chronicle and Dell Secureworks. 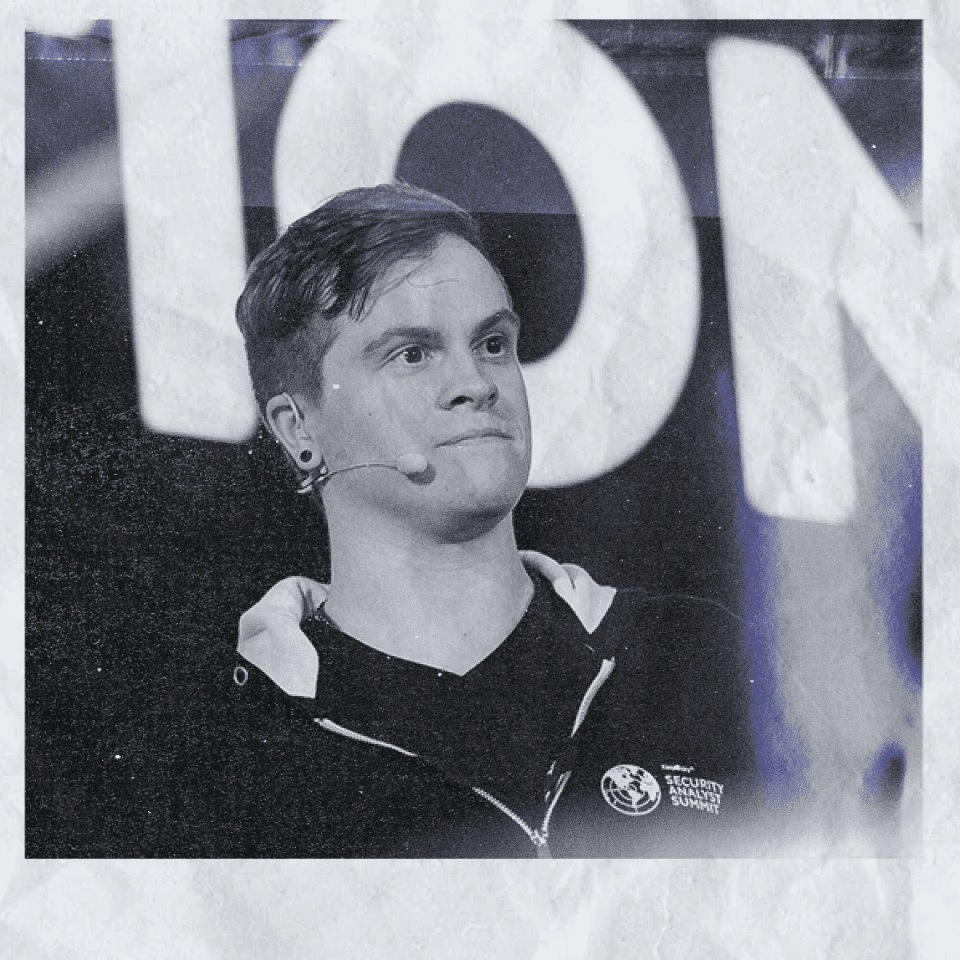