International Committee of the Red Cross

Are digital technologies eroding the principle of distinction in war?

Until now, the cyber capabilities of a State have been assessed on a technical and tactical perspective mainly (coordination of APT teams, quality of malwares, sophistication of exploits, etc.). But describing cyber operations is no longer sufficient to understand the capabilities that States deploy in the digital sphere during armed conflicts (AC). Cyber activities are part of a broader context, the digital one. It has been observed that States can gain a major advantage thanks to the digital transformation of societies, this because armies in conflict are increasingly digitized as are the involved populations. Some examples: States may encourage civilians to engage in offensive cyber operations against targets associated with the enemy or the transformation and consequently the dual use of smartphone applications “enhanced” to encourage users to contribute to the military effort.

Civilians have been used to perform military functions during armed conflicts and to assist in the war effort since time immemorial. With the digitalisation of societies, we are witnessing fundamental shifts both in terms of quality and quantity. The main qualitative shift is that these activities are now much closer to the actual conduct of military operations: we have moved from the provision of food, shelter, or equipment at some distance from the physical battlefield to the direct contribution to the operations on the digital battlefield and as support to kinetic operations. The main quantitative shift is that in the digital space it is much easier to scale up these activities. Encouraging civilian participation in cyber hostilities raises several concerns, first of all it undermines the central humanitarian value that undergirds the principle of distinction (between civilians and combatants), namely the protection of those who must be spared from the effects of the conflict. Encouraging individuals to fight as civilians will inevitably lead to more civilian casualties as combatants struggle to distinguish the fighters amongst the civilians.

Mauro Vignati is adviser on New Digital Technologies of Warfare, International Committee of the Red Cross in Switzerland.

Mauro has worked in cyber threat intelligence and cyber security for the past 18 years. He worked for the Department of Defense, where he set up the cyber threat intelligence unit, focusing on the prevention, identification and analysis of advanced persistent threats, mainly coming from state-sponsored groups. And he worked for the National Cyber Security Center NCSC, where he set up the Vulnerability Management unit. Since 2021 he works for the International Committee of the Red Cross as advisor in new digital technologies of warfare. He also spends his time researching in the field of digital technologies in different political and economical environments. He teaches at Universities in Berne, Geneva and Lugano. 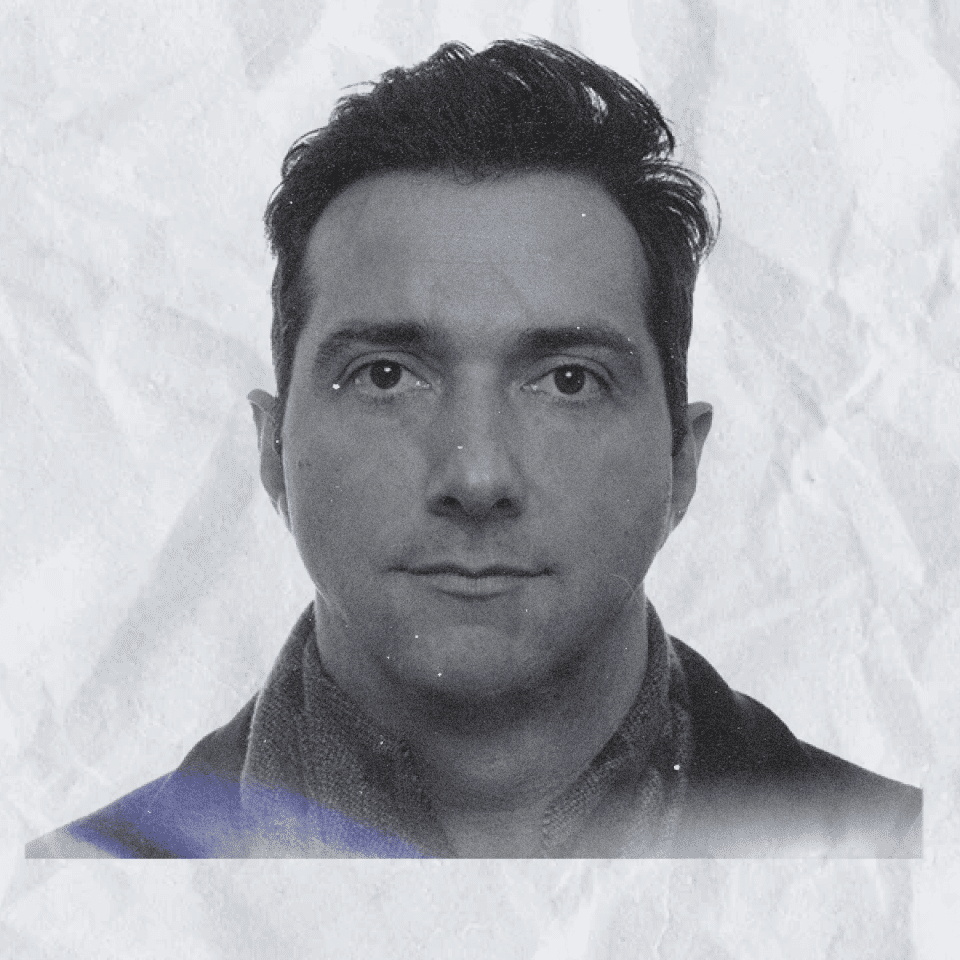