Kim Zetter is an award-winning investigative journalist who has covered cybersecurity and national security for more than a decade, most notably for WIRED, where she wrote for thirteen years, and more recently for the New York Times Magazine, Politico, Washington Post, Motherboard, and Yahoo News. She has been voted one of the top ten security journalists in the country by security professionals and her journalism peers.

Zetter has broken numerous national stories about NSA and FBI surveillance, nation-state hacking attacks, the Russian sabotage of Ukraine’s power grid and its use of that country as a testing ground for other attacks, the hacker underground and election security.

Also an expert on cyber warfare, Zetter wrote an acclaimed book on the topic called “Countdown to Zero Day: Stuxnet and the Launch of the World’s First Digital Weapon,” which tells the true story of a covert operation conducted by the U.S., Israel, and Dutch intelligence to unleash an offensive cyberattack against Iran’s nuclear program. The destruction caused by Stuxnet, along with economic sanctions, is credited with helping to bring Iran to the negotiating table. 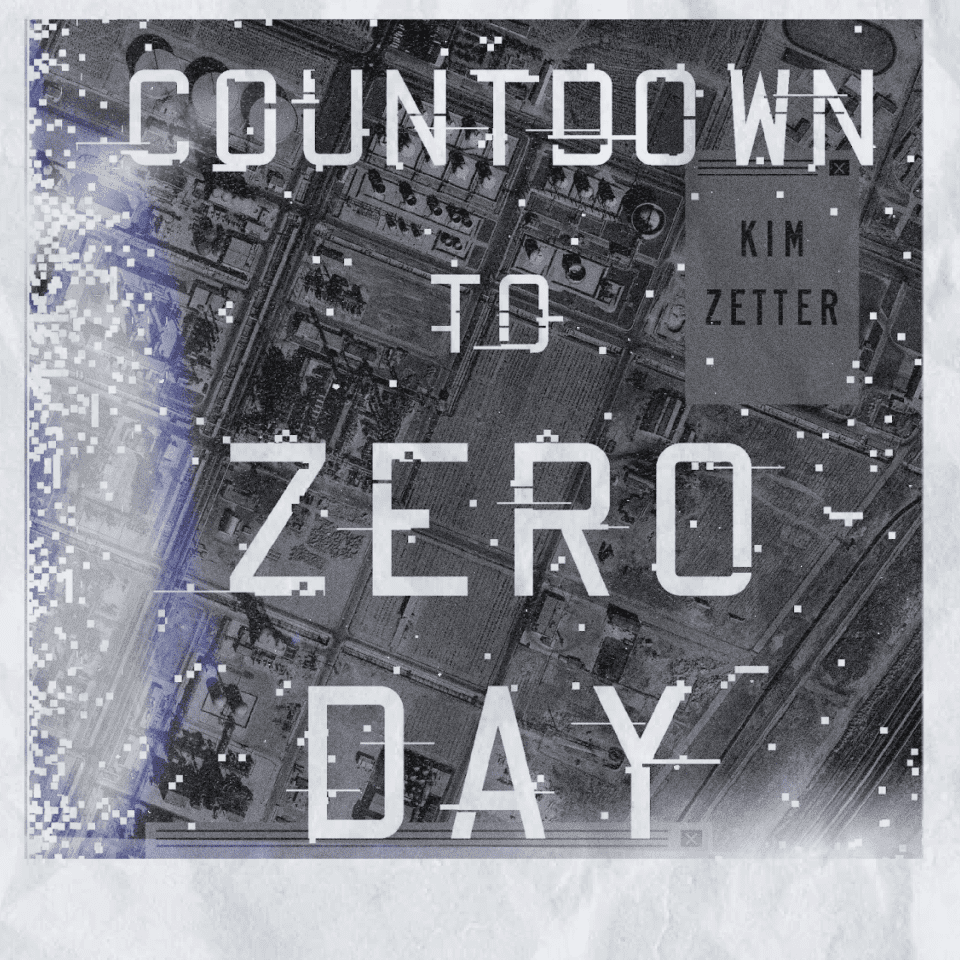