Breaking Firmware Trust From The Other Side: Exploiting Early Boot Phases (Pre-EFI)

In this presentation, we will share our work exploring recent changes in the UEFI firmware security runtime using one of the most recent Intel CPUs as an example. The  presentation will cover the evolution of firmware mitigations in SMM/DXE on x86-based CPUs and a discussion about  the new attacks on Intel Platform Properties Assessment Module (PPAM), which are often used in tandem with Intel SMI Transfer Monitor (STM).

These topics have never been publicly discussed from the offensive security research perspective.

Alex Matrosov is CEO and co-founder of Binarly Inc. where he builds an AI-powered platform to protect devices against emerging firmware threats. Alex has more than two decades of experience with reverse engineering, advanced malware analysis, firmware security, and exploitation techniques. He served as Chief Offensive Security Researcher at Nvidia and Intel Security Center of Excellence (SeCoE).

Alex is the author of numerous research papers and the bestselling award-winning book Rootkits and Bootkits: Reversing Modern Malware and Next Generation Threats. He is a frequently invited speaker at security conferences, such as REcon, Black Hat, OffensiveCon, WOOT, DEF CON, and many others. Additionally, he was awarded multiple times by Hex-Rays for his open-source contributions to the research community. 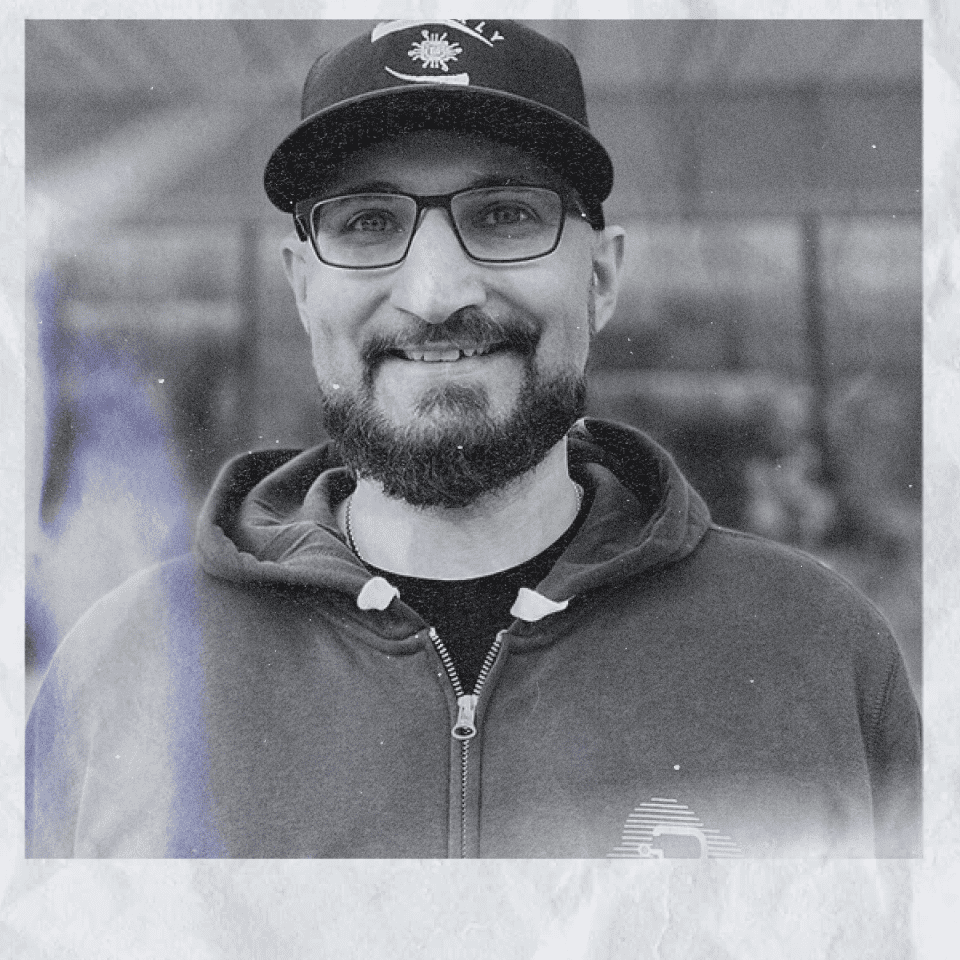